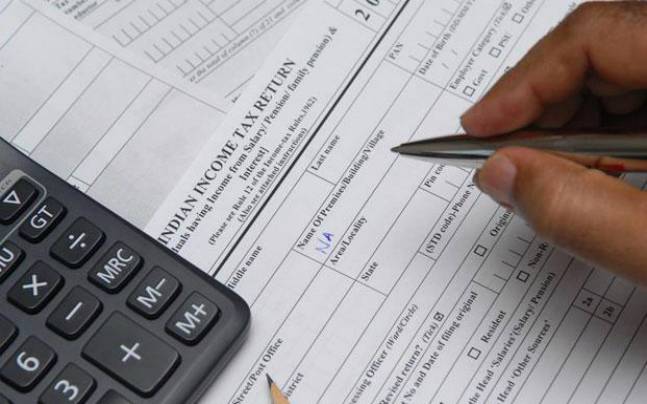 As if no relief in the income tax burden was not enough, here’s another bad news for the salaried persons. In a bid to broaden its tax base, the government is now eyeing even the compensation which someone would receive after being laid off. The Budget 2018 has proposed that if someone is laid off and receives a compensation, that will now be taxed as “Other Income”. Earlier, it was mostly considered as a non-taxable capital receipt.

Tax experts say that compensation is the only means of subsistence after someone’s termination. In simple words, compensation is the final payment which one receives after being laid off. It gives some strength to the concerned person to search for a new business or profession.

Consequently, it has been proposed in the Budget 2018 to amend the Section 28 of the I-T Act to provide that any compensation received or receivable, whether revenue or capital, in connection with the termination or the modification of the terms and conditions of any contract in relation to business shall be taxable as ‘Business Income’.

Additionally, it has also been recommended to introduce the tax on compensation under Section 56 of the Act. It means any compensation received or receivable, in the nature of revenue or capital, in connection with the termination or the modification of the terms and conditions of any contract in relation to employment shall be taxable as ‘Other Source Income’.

Thus, “dual changes have been suggested in this Budget in relation to the receipt of compensation. One is broadening the scope of the existing tax on compensation in relation to business under Sec 28 and another one is taxing the compensation received in terms of employment for the first time under Sec 56. The object of this modification is to widen and deepen the tax base. These amendments will take effect from 1st April, 2018,” informs Soni.

Tax experts say that compensation is not an income receipt, rather it’s more or less a kind of help to the laid off person. “On the one hand, the government is giving priority to the creation of employment and on the other hand, it is hitting the persons whose business or professional work has suffered termination. Therefore, the government must rethink on this tax proposal and come up with some modification upon it” says Soni.